Zendaya is an American actress, dancer, and singer who became famous after the 2010 Disney channel television comedy called Shake It Up. She had the role of Rocky Blue. Her estimated net worth is around $4.5 million. 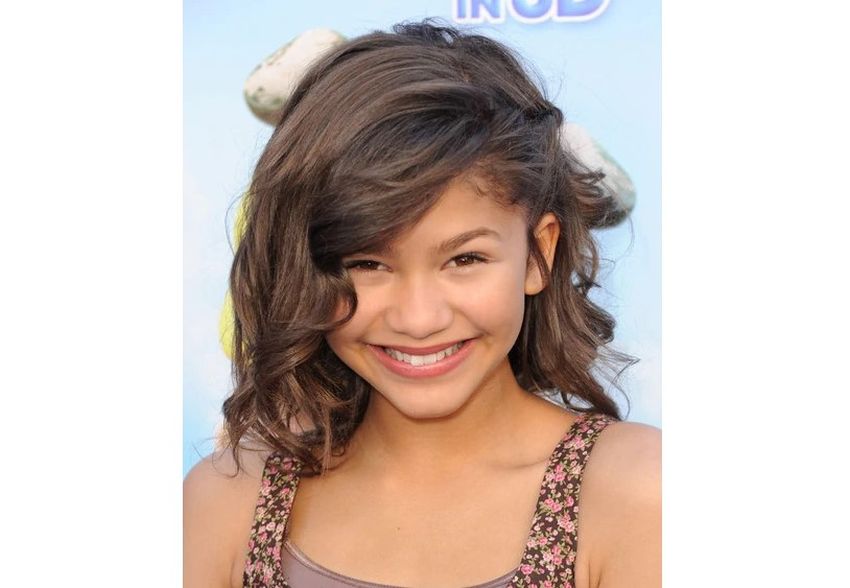 Zendaya Maree Stoermer Coleman was born in 1996 in California. Her mother used to work as a stage manager in the theatre, so her daughter accompanied her a lot. After getting some training in the theatre, she started dancing and modeling as well. 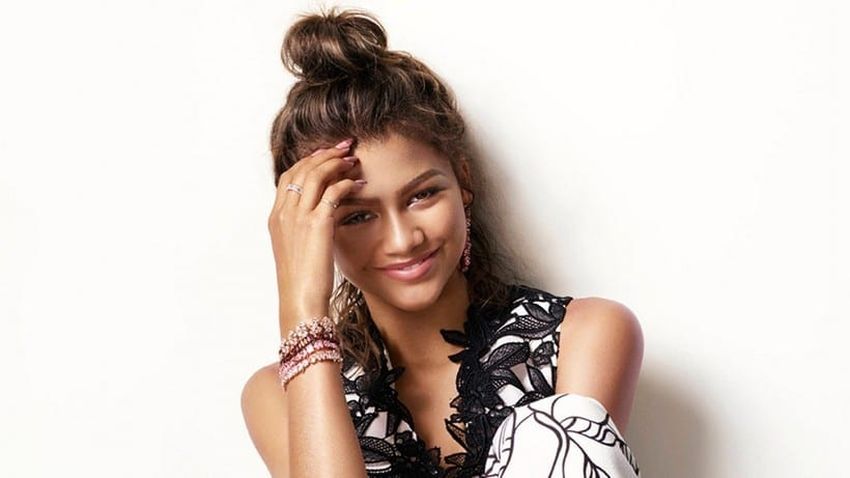 Zendaya became quite popular after her first show and soon after she got a role in a Disney film called Frenemies. She also made guest appearances in series such as A.N.T. Farm and Good Luck Charlie.
In 2013, she competed in Dancing with the Stars where she showed her dancing skills. She was the youngest contestant at the time. 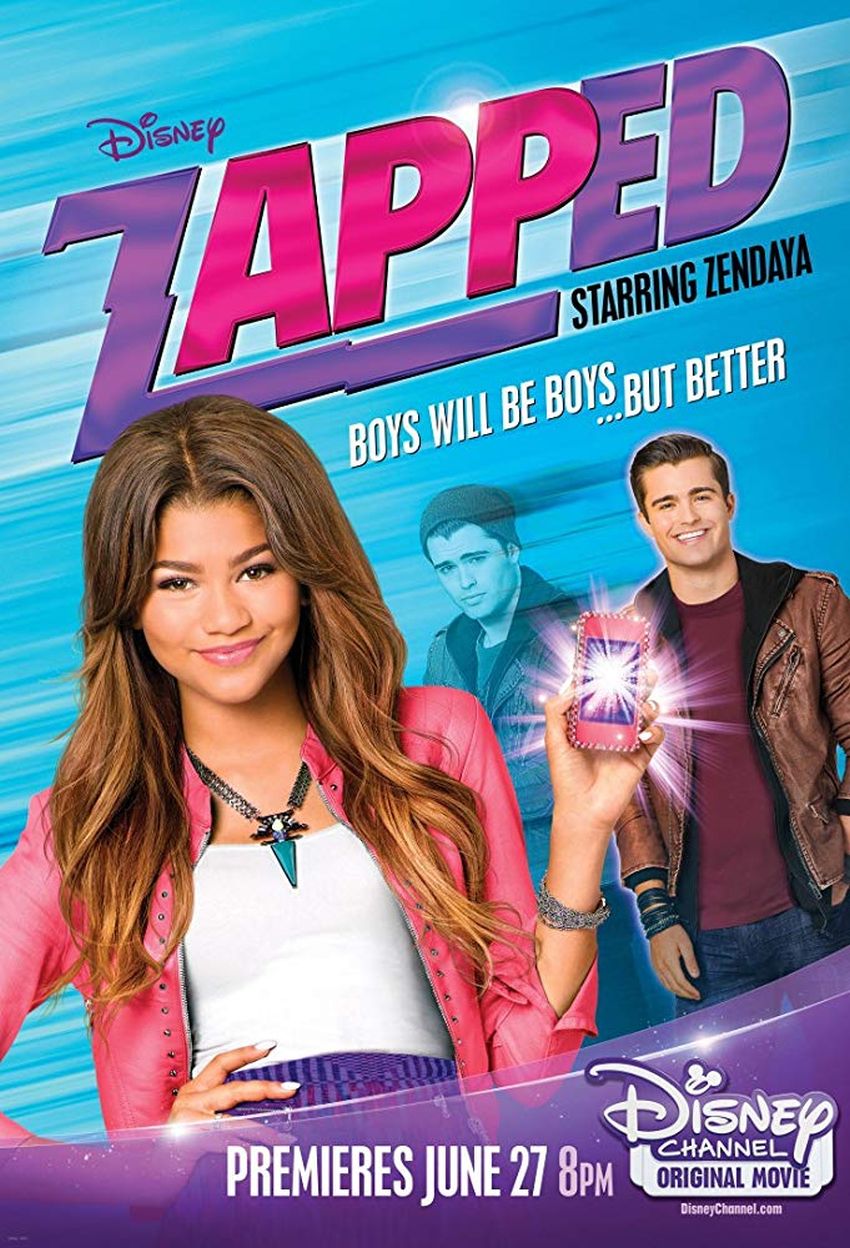 Zendaya recently got a role in the film called Zapped and also a lead role in the Disney series K.C. Under Cover.
Another project she was a part of was the film Spider-Man: Homecoming. 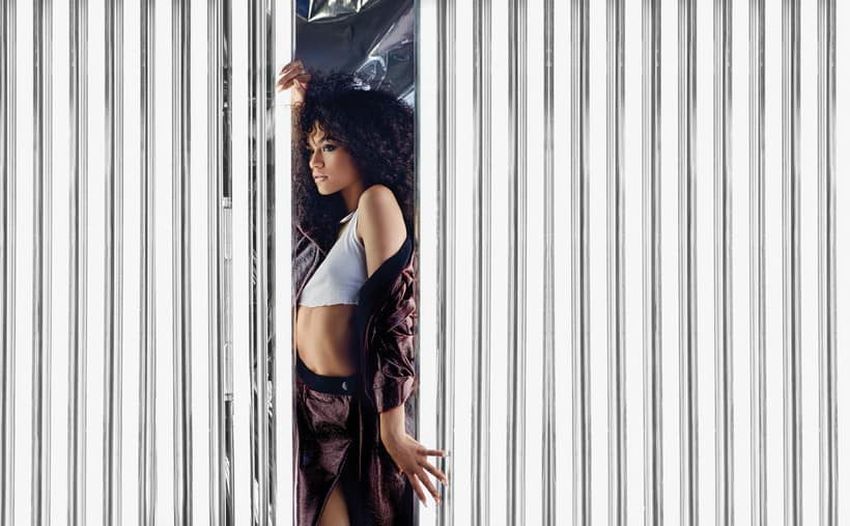 Besides acting, Zendaya loves music. In 2013, she released the single Replay, and she also runs a successful YouTube channel. 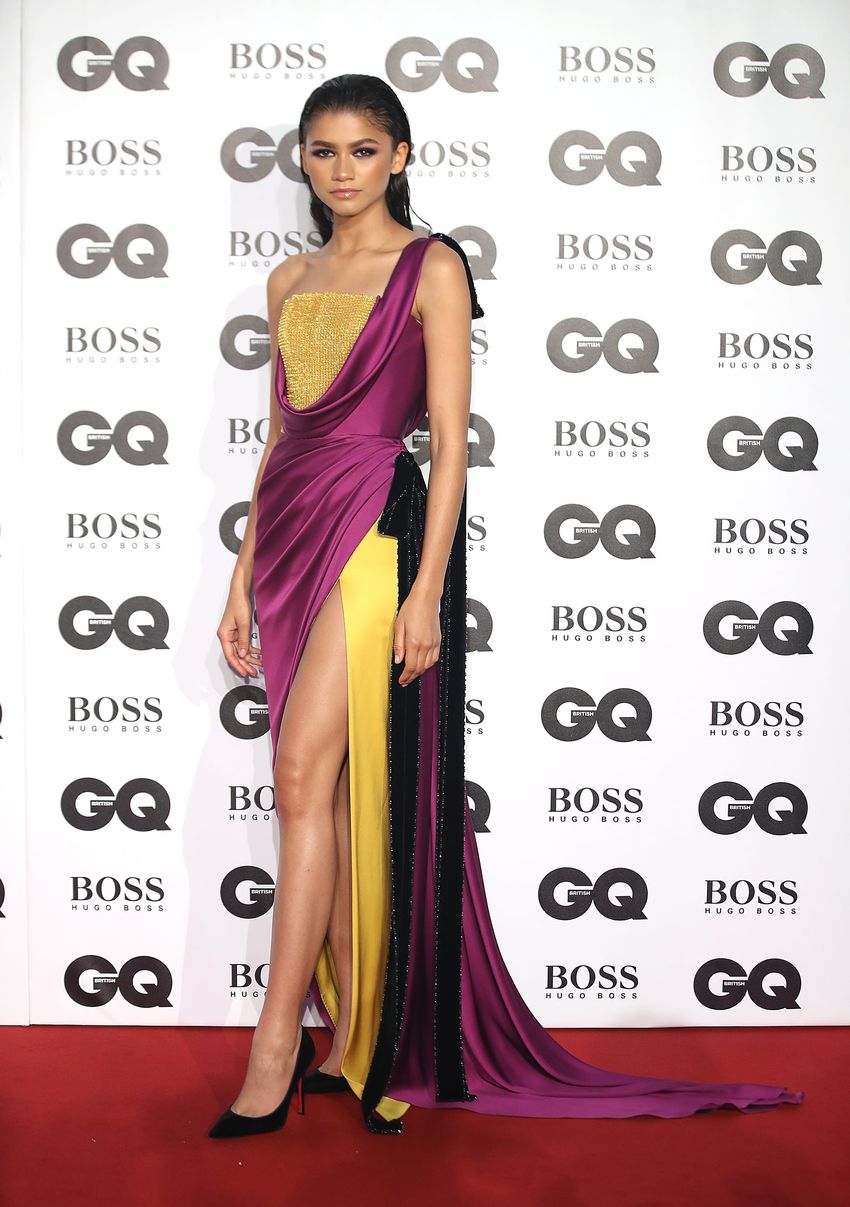 This girl also has her own fashion clothing line.
In 2013, she launched a book Between U and Me: How to Rock Your Tween Years with Style and Confidence. 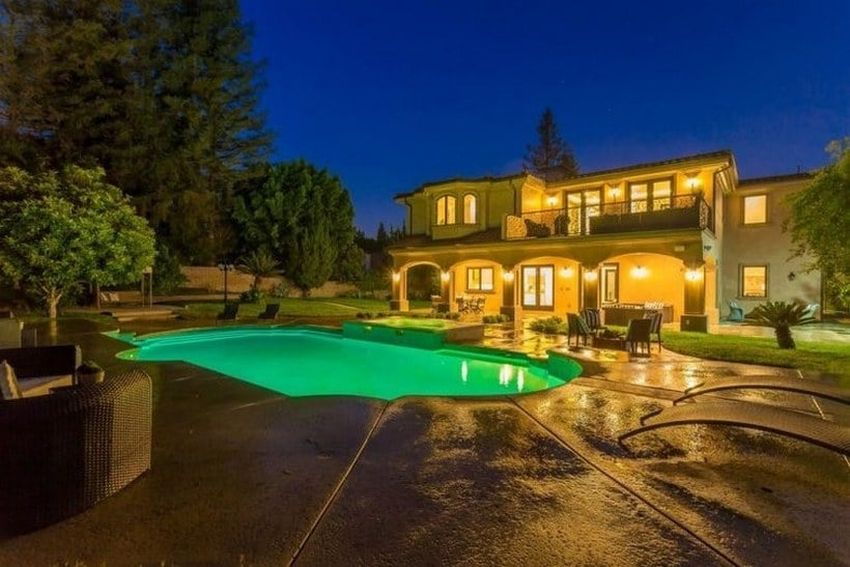 Zendaya used to live with her parents because it had many advantages. She likes her mom to wake her up in the morning, and she also doesn’t need to worry about food.
However, she recently bought a $1.4 million home in Los Angeles. 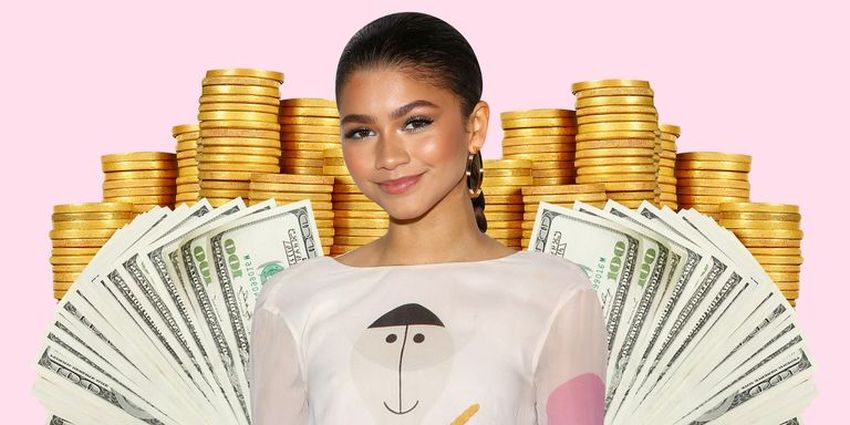